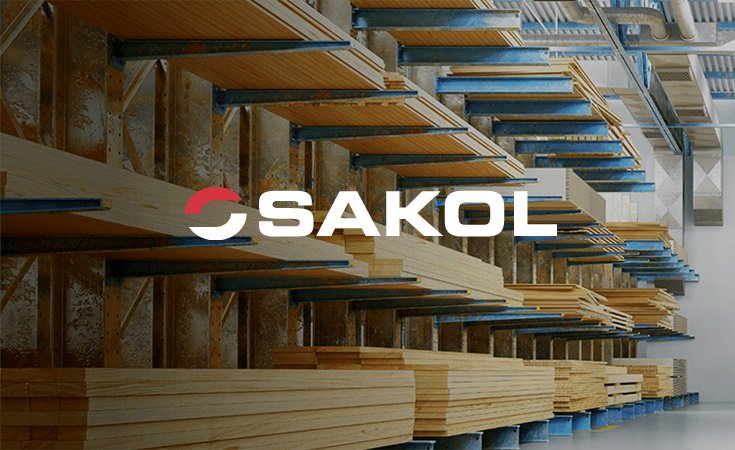 This decision sets an important precedent in the effort to protect European countries from the import of illegal harvested tropical timber hidden behind the complicated supply chains worldwide.

EIA commends the enforcement of the European Union Timber Regulation (EUTR) in the Netherlands and calls on other European countries that are major importers of the same type of product, in particular Belgium, Greece, France and UK.

European countries import huge quantities of plywood from the globe. Plywood has been the 4th largest kind of timber product imported into Europe by value dating back to 2015.

In 2018, European Union countries imported US$4.68 billion worth of plywood. Among this there are 12% are imported from China. This value makes China the largest supplier to E.U. market.

EU market is also very important for China industry. Plywood has been the second timber export from China to Europe, only after wooden furniture.

It is now common to cut trees in one country, ship the logs to another for processing, and re-export the finished product to a third country.

For most tropical wood face plywood products, trees are cut in distant tropical forests such as the Congo Basin or the Solomon Islands, processed in plywood manufacturing hubs like China, and then sold on European markets.

European countries have had plywood imports on their radar for years. A 2015 investigation into plywood imports from China by the UK National Measurement Office (NMO) revealed that most imports did not comply with the EUTR and that importers’ due diligence systems were not enough. In 2016, the Netherlands Food and Consumer Product Safety Authority (NVWA) found that dutch companies importing furniture from complicated supply chains involving China were noncompliant with the EUTR.

The decision by Dutch authorities to ask Sakol to stop importing tropical face plywood made in China takes effect on September 23, 2020.

Lisa Handy, Director of EIA Forest Campaigns, explains, “This decision is significant as it delivers a blow to the protective cover that these global supply chains have provided for high risk and illegal tropical timber for years. It shows that European authorities are rising to the challenge posed by complex timber supply chains.”

The cease and desist order in the Netherlands sets a precedent for the rest of Europe, as Arser – the Chinese company which exported the noncompliant tropical face plywood – has a lot of customers in the region, primarily in the UK, Belgium and France.

Handy explains: “For the European Union to demonstrate it is truly a level playing field, and if the UK does not want to become the open back door for illegal tropical timber in the region, the decision taken in the Netherlands should trigger a domino effect across Europe. We look forward to other authorities taking similar actions.”

As the European Commission is undertaking a fitness check of the EUTR, the decision by the Netherlands’ authorities provides a timely reminder that EUTR is a powerful tool against the global trade in illegally harvested timber. The UK, Belgium, France and Greece now have to show how they make the best use of this tool to combat illegal logging in some of the most threatened rainforests in the world.